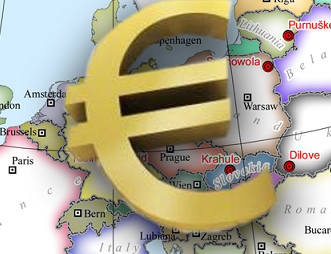 The 30% rule is a special tax facility for expatriate workers in the Netherlands which entitles them to tax-exempt flat-rate compensation for extraterritorial costs incurred – i.e. additional costs associated with their having their abode outside their country of origin –provided they satisfy particular conditions. The flat-rate compensation amounts to 30% of the employee’s aggregate gross remuneration. One of the conditions to be satisfied is that the employee should have lived more than 150 kilometres away from the Dutch border before he or she was employed in the Netherlands. The Supreme Court of the Netherlands has recently sought a preliminary ruling on a number of aspects, most notably that of whether the distance of 150 kilometres from the Dutch border forming part of the 30% scheme can be regarded as tenable from a European perspective.

According to TFEU, the Treaty on the Functioning of the European Union, it is not permissible to impose restrictions on the free movement of employees. This does not just apply to measures implemented by a particular Member State with the aim of favouring such employees as have their abode within said State’s territory, but also to measures giving rise to certain categories of non-resident employees being discriminated against. The European Court of Justice would have it noted that it is only to be expected that a degree of “common denominator-ness” is inherent in flat-rate schemes, and that this does not necessarily result in a particular scheme getting in the way of the free movement of employees. The Member States have the option of seeking to realise legitimate objectives by introducing general regulations that are easily enforceable and verifiable. The European Court in the matter at hand considers it important that the flat-rate scheme should benefit those employees who qualify for it by reducing said employees’ administrative charges. According to the European Court, the 30% regime – 150 kilometre limit and all – is not at odds with European regulations unless there is a question of clear overcompensation of actually incurred extraterritorial costs.

Want to know more about the 30% rule?