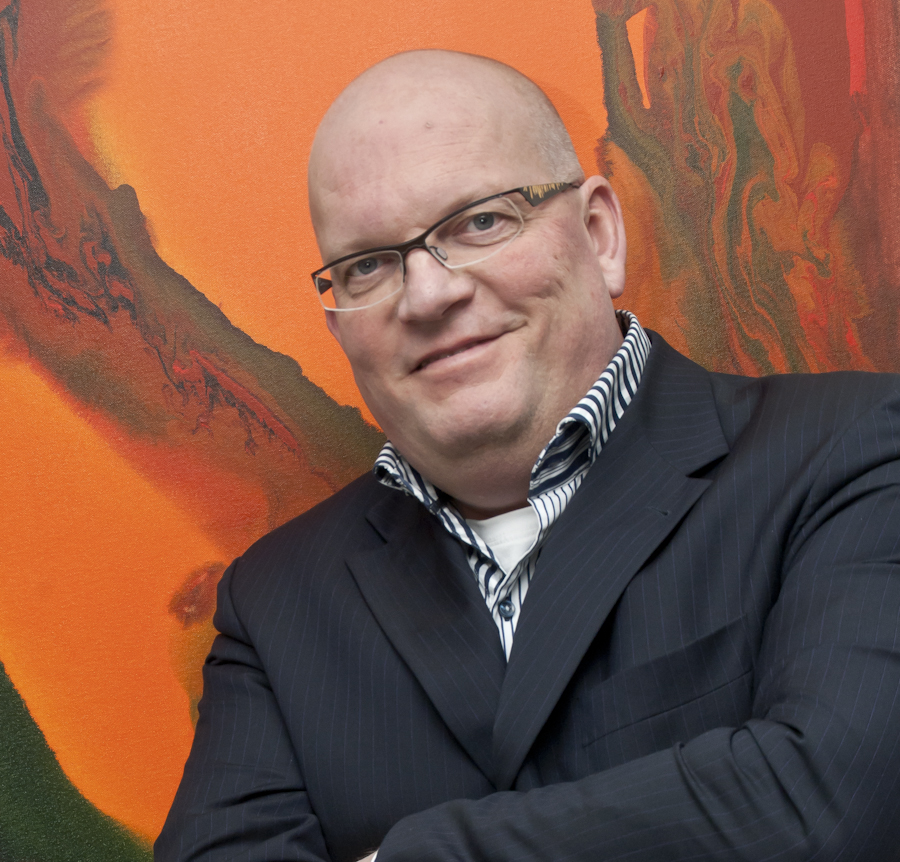 30%-ruling not hired from abroad

To be eligible for the 30%-ruling certain conditions need to be met. For instance you need to have specific expertise which is scarce on the Dutch labour market, your education needs to be above a certain level and you must be hired from abroad. If these conditions are not met the 30%-ruling will not be granted to you, however there are some exceptions. With respect to the hiring from abroad condition there was a recent Court ruling. The Court in Den Bosch ruled that the 30%-ruling is applicable even though the person in question did not apply for the job in the Netherlands from abroad.
The case in summary
In July 2008 a Romanian national applied for a job as a software developer in the Netherlands. He lived in Romania until March 1 that year and subsequently during the course of his studies, for six months in Berlin. The potential employer decided that he was a suitable candidate for the position, but the job opening was later withdrawn on 12 November 2008. On October 6, 2008 he registered in the Netherlands at the Dutch address of his girlfriend and listed this address in the CV that he placed on the internet. On November 26, 2008 a job offer was made by another company and a contract was signed immediately. On December 15, 2008 he started work as a software developer. In dispute is whether the Romanian meets the conditions for the 30%-ruling.

Breda District Court (No. 10/205) ruled that he met the conditions 30%-ruling. The Court considered it likely that the man was not living in the Netherlands, at least until November 26, 2008. The main center of his personal life was until then still in Romania, as the registration in the Netherlands was only for the purpose of finding a suitable job. Hence he was recruited from another country. Due to his education, experience and salary level he had specific expertise that on 26 November 2008 was scarce or absent on the Dutch labor market. The Court granted the 30-ruling for a maximum period of ten years starting on 15 December 2008. The deduction of earlier residence in the Netherlands pursuant to article ninth uitv. besl. LB was nil and previous periods of residence in the Netherlands due to job applications were considered not applicable.