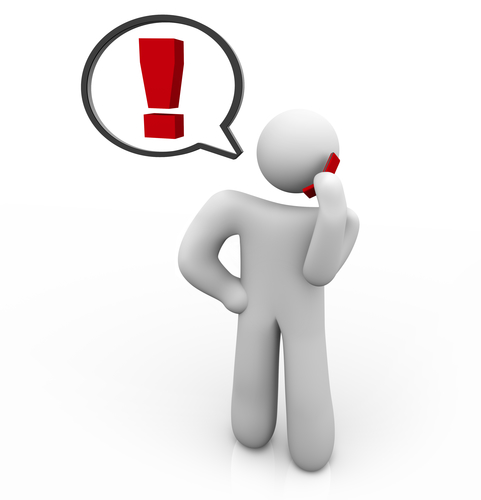 The National Ombudsman in response to hundreds of complaints has decided to look into the consequences of the Electronic Communication (Tax and Customs Administration) Act of the Netherlands, the implementation of which has resulted in the tax authorities’ supplementary benefits decisions for the year 2016 being sent as soft rather than hard copies only with effect from the first of November 2015. Complaints have reached the National Ombudsman, inter alia, on behalf of those who do not have access to a computer.

The State Secretary for Finance in a letter has responded by stating that a customised approach will be available where necessary. The letter in question has been posted to the National Ombudsman’s web site accompanied by additional information on the subject.