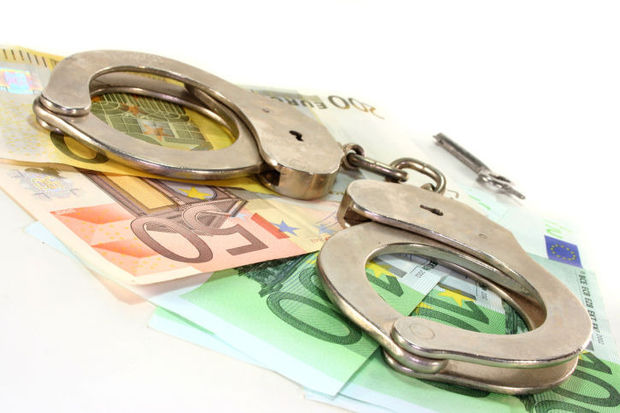 Abolition of deductibility from profit of fines incurred abroad

The State Secretary for Finance in response to questions raised in the Lower House of the Dutch Parliament has confirmed that the deductibility from the profit of fines incurred abroad is about to be abolished.

Businesses in essence have the right to deduct all their expenses from the profit. This therefore includes financial penalties. Fines paid either to the Dutch authorities or to EU institutions have not been eligible for profit deduction since 1 January 1991. This rule was introduced at the time with the aim of improving the efficacy of law enforcement in the Netherlands. As fines incurred abroad do not affect the rule of law in the Netherlands, the restriction on deductibility used not to apply to this category of fines. According to the Dutch Cabinet it is no longer appropriate to have the deductibility of a financial penalty depend on what type of institution it was which imposed the penalty: it should no longer be possible for entrepreneurs to make up for such losses incurred abroad by securing additional tax relief domestically.

A proposal is to be included in the Tax Scheme for 2015 to the effect that the exclusion of deductibility of financial penalties – including payments made in order to buy off prosecution – should be expanded to include all financial penalties.