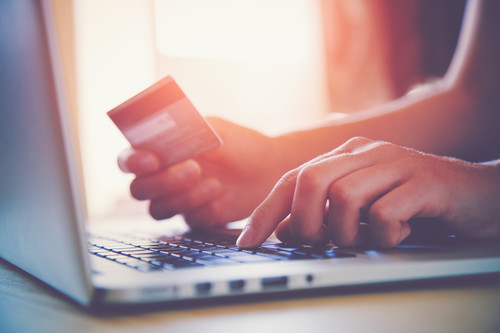 Abolition of self-administered pension schemes: grace period not to be extended

New legislation having taken effect on the first of April of this year has done away with the accrual of self-administered pension rights at private limited-liability company level, on introduction of a temporary regime enabling the tax-friendly commutation of existing self-administered pension rights. The revised legislation offers directors-cum-controlling shareholders who are unable or unwilling to avail themselves of this commutation option a further choice of having their pension rights converted to a retirement reserve or having their pension provision frozen. When the draft legislation was discussed in the Upper House of the Dutch Parliament, the State Secretary for Finance agreed to granting an additional three-month term for directors-cum-controlling shareholders and private limited-liability companies and their consultants to take the necessary steps in connection with the phase-out of self-administered pension schemes, which “grace period” he has no intentions of extending, as he has just confirmed in reply to parliamentary questions raised in response to a report alleging that one in every three directors-cum-controlling shareholders is still unaware of the abolition of the self-administered pension scheme.

According to the State Secretary for Finance, directors-cum-controlling shareholders have been able since the first of July 2016 to mull over their existing self-administered pension provision, as it was on this date that he distributed a letter outlining the newly implemented regime. The delay of the effective date of the new legislation subsequently pushed back the date of expiry of the grace period by three months to the first of July 2017. According to the State Secretary this should have given those concerned ample time to arrange for the phase-out of their self-administered pension schemes. In the event that a director-cum-controlling shareholder decides to take an externally insured pension provision into self-administration, the corresponding value commutation should be seen to before the grace period expires, by submitting the transfer application to the (external) insurers by the 30th of June 2017 at the very latest.

We would for the record point out that considerably more time than the current month of June is still available for the decision to go for the commutation of an existing pension provision or the conversion thereof into a retirement claim in a fiscally advantageous manner, as the deadline for this particular decision has been fixed at 31 December 2019.