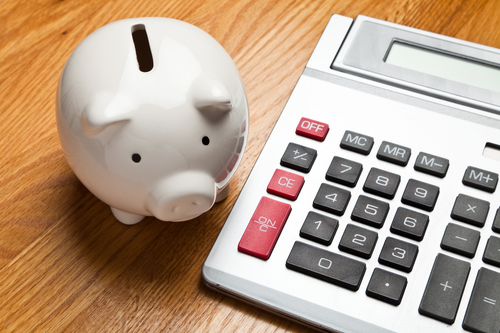 The Cabinet in the wake of extensive parliamentary discussion has presented a bill which with effect from the first of January 2017 stops directors-cum-controlling shareholders accruing pension rights by means of a self-managed pension scheme. Those who already operate such a scheme have a choice of three options:

The abolition of the self-managed pension scheme format is being accompanied by the option – which, we would add, will be temporarily available, for a three-year term only – to proceed with the tax-friendly commutation of the self-managed pension right accrual. This is done as follows. Tax-exempt downgrading to fiscal value is applied to the pension provisions, with payroll tax – by way of exception to what is customarily done – being charged on the pension provisions’ fiscal value rather than their – greater – market value. A payroll tax discount is made available as an incentive at an annually decreasing rate, from 34.5% in 2017 to 25% in 2018 and, finally, to 19.5% in 2019.No revisionary interest is to be charged. The amount to which the application of the discount will be confined may not be greater than that of the fiscal balance sheet value of the pension commitment as at year-end 2015.

Directors-cum-controlling shareholders who prefer not to take the pension commutation route have the option, until year-end 2019, of converting their pension claim (on application to the latter of tax-exempt downgrading to fiscal value) into a retirement obligation which is set annually to increase by the statutorily prescribed addition of accrued interest. The director-cum-controlling shareholder is at liberty at any time to have his or her retirement obligation converted into an insurance company-managed annuity. If he or she doesn’t do so, the total amount accrued will be paid out over a 20-year period when he or she reaches retirement age or, optionally, from up to five years earlier, in which case the 20-year term will be extended accordingly. The choice remains available until year-end 2019 belatedly to opt in favour of pension commutation (payroll tax discount scheme included).

(Life) Partner’s consent
As the tax-exempt reduction of the pension claim followed by commutation or conversion into a retirement obligation may affect the rights accruing to the director-cum-controlling shareholder’s (life) partner, the latter is required expressly to consent to the termination of her or his partner’s self-managed pension scheme.

Post-pension commencement
Tax-friendly commutation is still an option for those who are already collecting pension benefits, with the commutation discount being calculated in this scenario on the basis of the fiscal value as at the date of pension claim reduction rather than on that of the – greater – fiscal value at year-end 2015.

No annuity-accommodated catch-up
We would point out that termination of a self-managed pension scheme should not be expected to open out the annuity premium deductibility.