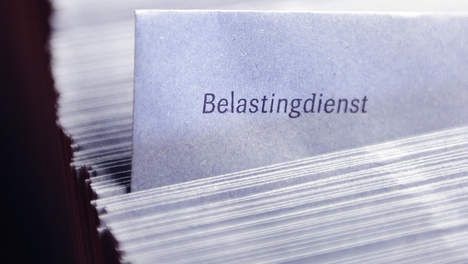 Acquisition of operation of business venture

The Hague Court of Appeal in connection with a value-added tax charge dispute found itself addressing the question as to whether a particular entrepreneur had transferred his business in exchange for a periodic payment or whether he was actually letting his business.

The operator of a children’s day care centre had been letting his business since 1 February 2011. The Hague Court of Appeal ruled that the centre had been carried on from said date at the expense and risk of the lessee, who in the lease had been granted a right of first refusal on expiry of his lease regarding the acquisition of the business for a fixed price. According to the lessor it was more than likely that the lessee would indeed end up taking over the business. This prompted the Court to conclude that the lessor had effectively transferred his business, in a scenario which qualified as the transfer of a so-called totality of assets (to wit, a business venture) in exchange for periodic payments being made. Lacking the status of value-added tax charged transaction, such transfer of a totality of assets has not value-added tax liability, with the Court summarily quashing the additional tax assessments which the Tax and Customs Administration had raised with the lessee.