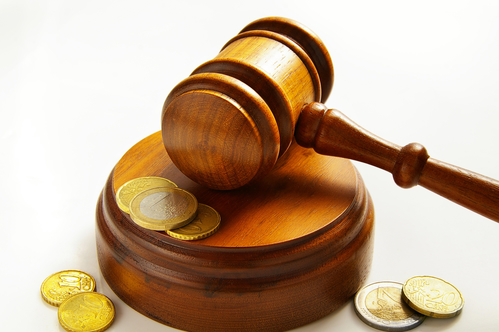 The Netherlands Act on Combating Sham Arrangements (Dutch acronym: “WAS”) had been in force since the first of July 2015.

The Act on Combating Sham Arrangements has been implemented with the aim of cracking down on unfair competition between businesses and enhancing the legal status of members of the workforce. The recruitment by businesses of foreign workers who are willing to settle for less than the Dutch minimum wage is an example of unfair competition, and is bad news for employees and employers alike. Sham arrangements are being created all the time with the aim of side-stepping Dutch legislation and regulations, to the detriment of the national coffers owing to loss of social security contributions and taxes.

The Act on Combating Sham Arrangements offers an array of remedies, as follows: