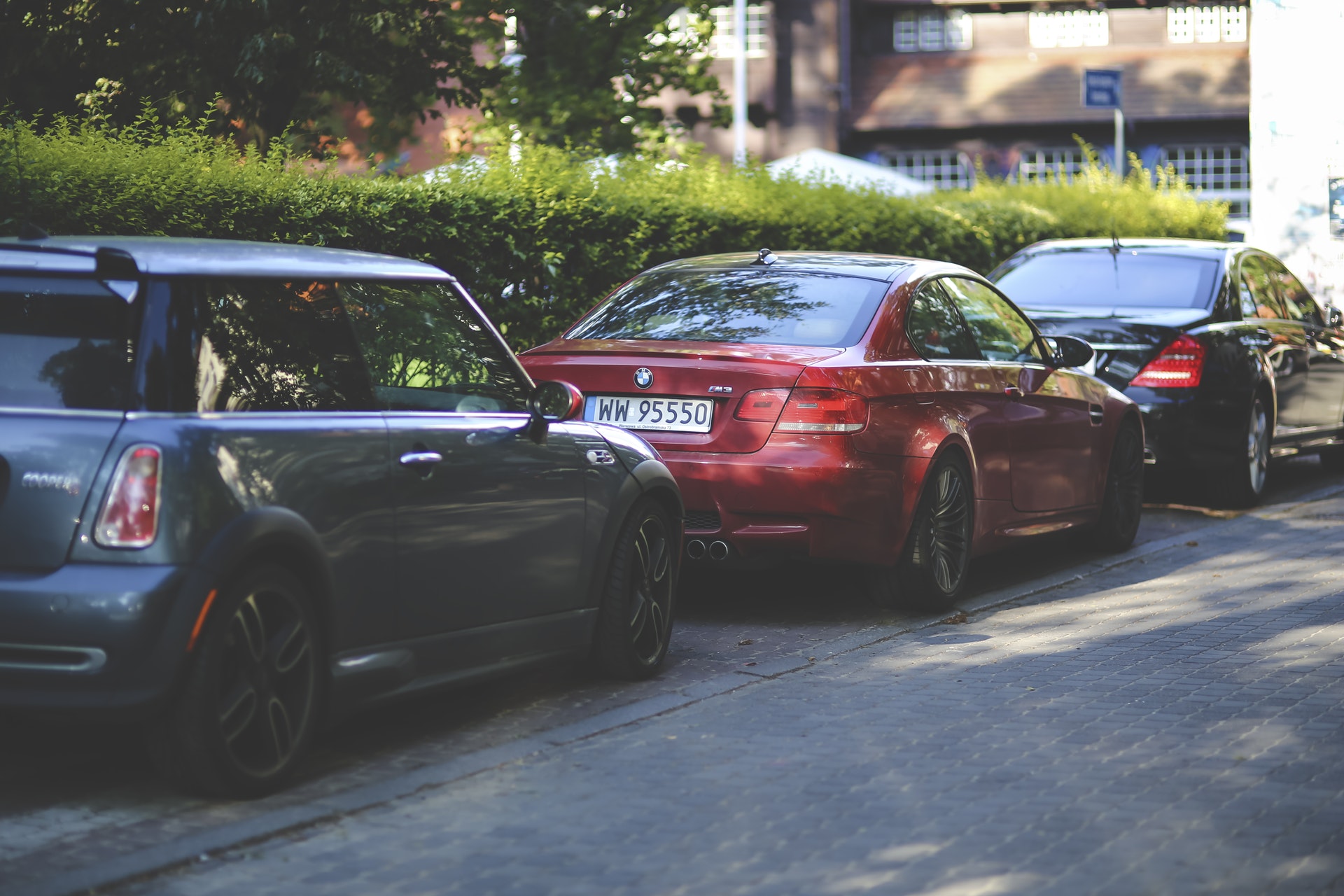 The collection of parking tax customarily takes place at municipal (or council) level. Drivers who do not bother paying at all or who overstay the allotted time run the risk of being treated to an additional assessment. The idea is that the parking tax should be paid as soon as the driver in question has finished parking his or her car, with the relevant payment having to be identifiable by parking enforcement officers. Recipients of an additional parking tax assessment will feel ticked off – so ticked off, in fact, that some of them will let the matter go to court, as the following two examples aptly illustrate.

Anyone who has just parked his or her car has to be given “a reasonable amount of time” to pay the parking tax. What is “reasonable” depends on local circumstances. According to a particular municipal collection officer, three minutes should be more than enough time for anyone to pay his or her parking tax. However, the owner of a particular car begged to differ, arguing that the token vending machine nearest to his parked car only lent itself for payment using an electronic purse cash system which had since been discontinued. The ticket machine, whose card reading slot had not been rendered unusable, had not been provided with a warning to car owners not to insert their debit card. As soon as the car owner had entered his arrival time and the parking time of his choice, the display of the machine had switched to “internal fault”. The car owner had taken this to mean that the machine had gone on the blink, and had started looking for another machine to pay his parking tax. This sequence of events convinced the Court of Appeal that the car owner had had every reason to act the way he had, with the Court ruling that three minutes had not been “a reasonable amount of time” in this particular scenario and going on to quash the additional assessment.