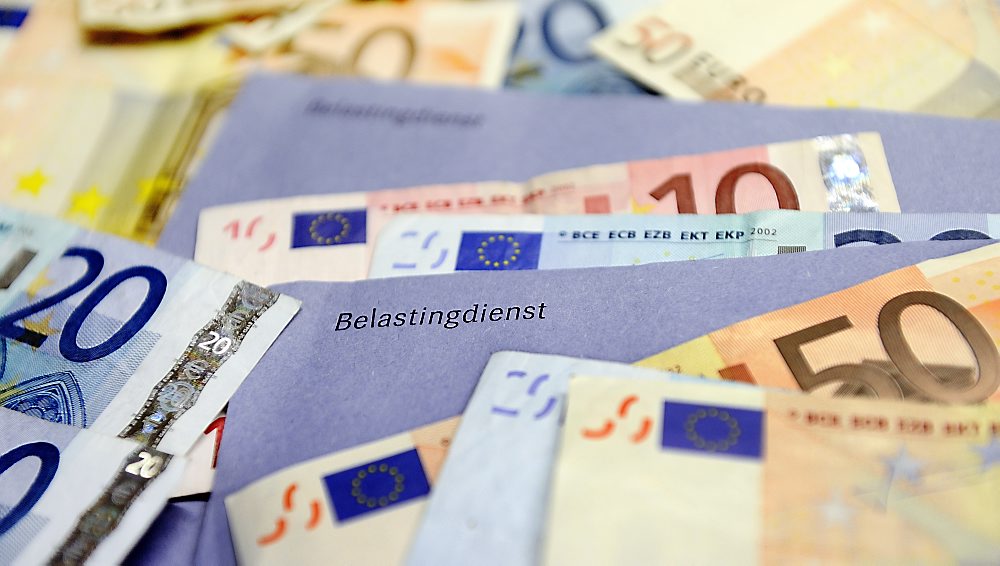 No tax is levied on benefits achieved on the back of transactions performed for private purposes. It is a different matter altogether where it concerns transactions – and the associated gains! – performed in a business setting, as the relevant benefits in such a scenario will be liable for “box 1” taxation. Transactions performed by entrepreneurs will not easily be regarded as private transactions where there is a connection with the relevant business venture. This was recently confirmed in a lawsuit revolving around the purchase and sale of the tenancy right with respect to a petrol station, which right had been bought at auction for a price of € 180,000 by someone who already operated several petrol stations, and who went on to transfer the right to tenancy to a private limited-liability holding company which he himself had incorporated, which holding company in turn transferred the right to tenancy to a private limited-liability subsidiary company and almost instantly went on to divest itself of the shares in the subsidiary company by selling these to a third party for a price of € 1,980,000.

The Tax and Customs Administration took the view that the transaction gain in the amount of € 1,800,000 by way of operating profit had to be liable for tax at the level of the operator, as the latter’s actions had been performed within the context of his business. Both the District Court and the Court of Appeal went on to uphold this view. By contrast to the operator’s beliefs, the right to tenancy in respect of the petrol station had not come to form part of the operator’s private assets when the original purchase was made.