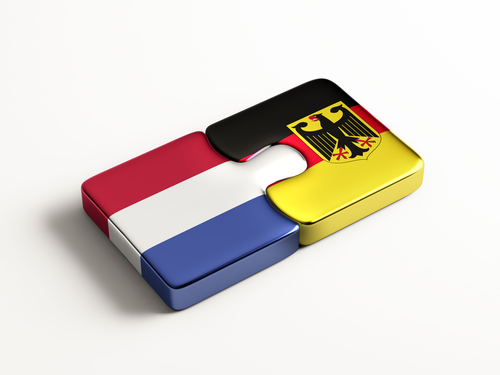 In 2012 a revamped double taxation convention was concluded between Germany and the Netherlands effective 1 January 2016. The new treaty boasts for a compensatory scheme for cross-border workers. A Dutch cross-border worker is someone who as a Dutch resident collects a wage which by virtue of the tax treaty is taxable in Germany. The two countries have concluded an agreement concerning the application of the compensatory scheme whereby social insurance contributions due and payable in Germany are to be left out of the equation where it concerns the application of the compensatory scheme to Dutch cross-border workers, the explanation provided by the agreement being that German and Dutch national insurance contributions defy comparison.