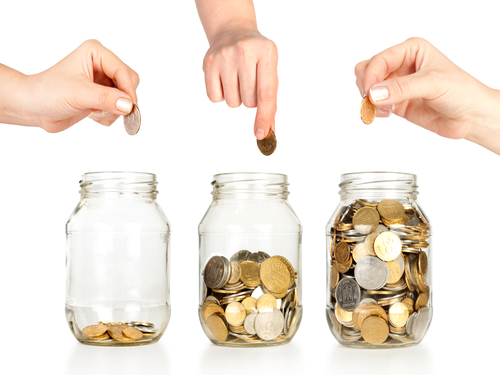 The amendment of Dutch inheritance law offering heirs greater protection against previously unknown estate-associated debts came into force on the first of September of this year, resulting in heirs who in the wake of their acceptance of their inheritance without the benefit of inventory (unqualified acceptance) are faced with previously unknown debts on the part of the deceased being given another three months to switch from unqualified to qualified acceptance. Heirs who avail themselves of this option cannot be held liable for estate-associated shortfalls (which they might otherwise have to make good using their own resources). The newly introduced option is also available to anyone who, having already plumped for unqualified acceptance, finds out after the first of September 2016 that the deceased estate comes with previously unknown debts.

The legal amendment also applies to heirs who on the first of September 2016 had not yet made up their mind as to whether to accept their share of a deceased estate with or without the benefit of inventory (or renounce it altogether).