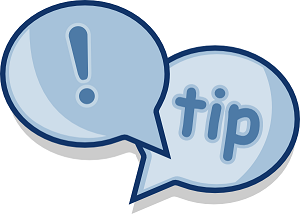 The Dutch State Secretary for Finance has published a decision to the effect that notices of objection – quoting breach of the European Human Rights Convention – to tax on imputed return on investment in connection with savings are routinely to be given class action status.

This will apply to all notices of objection in which it has been argued that the Box 3 tax charge on savings as such is in breach of said Convention, without the issue of breach of fair balance owing to individually imposed excessive charge forming part of the dispute. The new regime will extend to include all notices of objection whose fate remained undecided by 26 June last and any notices of objection submitted from said date onwards, and will last until such time as the decision in the class action is handed down.

With effect from 26 June last it has not been necessary any more to lodge objection to income tax being levied where the above juristic issue is concerned, as the Tax and Customs Administration with effect from said date is to review the assessments in the tax payer’s favour on condition that it should not yet have finalised the tax assessment in question by 26 April 2015.

Please feel free to contact us with any questions you may have regarding the above.