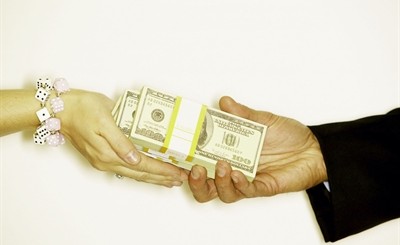 The Supreme Court of the Netherlands in a ruling dating back to 1955 (!) ruled on the treatment of compensation paid to a partner owing to his being bought out by his fellow partners. It was stipulated in said ruling that the underlying motive had to prevail in such a scenario, in that the amount paid to effectuate the buyout failed to qualify as an operating charge where it was the fellow partners’ intention to augment their profit share(s) whereas the buyout expenditure may have been a necessity in order to indemnify the business against losses where it had been the interest of the business itself which had necessitated the partner’s buyout, the associated expenditure forming part of the operating charges qualifying for tax relief during the (financial) year in which they were paid out.

The Hague Court of Appeal ruled that the buyout of a partner in a firm of accountants and tax consultants had involved the latter scenario. Having suffered a traumatic experience back in 2003, one of the partners had since been deployable to a lesser degree, to the point where his billable hours had dropped to 200 to 400 annually in subsequent years even though he had continued laying claim to his entire profit share without compensating the firm for the occupational disability benefits he had since collected. Having seen their concerted efforts aimed at getting the partner to return to the labour process come to nothing, in 2007 his fellow partners embarked upon negotiations aimed at his departure. Rather than having been prompted by the remaining partners’ wish to augment their share of the profit, the buyout in question had in fact come about with a view to the need to protect the business’ interests, rendering it permissible for the goodwill fee paid in connection with the partner’s buy-out to be deducted in one fell swoop.