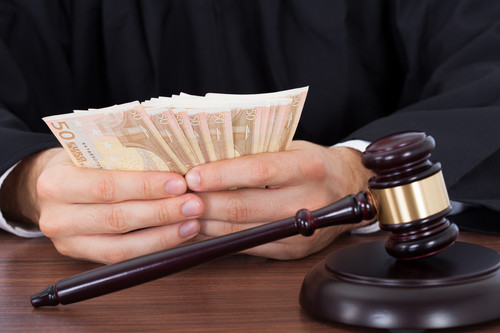 Calculation of interest on overdue tax

The Netherlands Collection of State Taxes Act 1990 stipulates that the tardy payment of tax assessments warrants the levying of interest on overdue tax by the authorities.

A tax payer in the course of District Court proceedings argued that he should not be having to pay interest on overdue tax as it had been the considerable length of time it had taken the Tax and Customs Administration to deal with his objection to the relevant assessment and his subsequent appeal which had caused the interest charge to balloon. The Court established that the tax payer had settled up some but not all of the original tax assessment by the time the term of payment had expired and that this had warranted his being charged with interest on overdue tax. Although the tax payer could have avoided incurring additional interest charges by seeing to the timely payment – under protest, to be sure – of the original tax assessment, he had instead opted for deferred payment, as a decision for which only he could be held responsible. The Court pointed out for good measure that a choice in favour of deferred payment is nothing to do with the possibility to lodge objection to a tax assessment.

Don’t forget to read: Interest on tax: what are the rules?