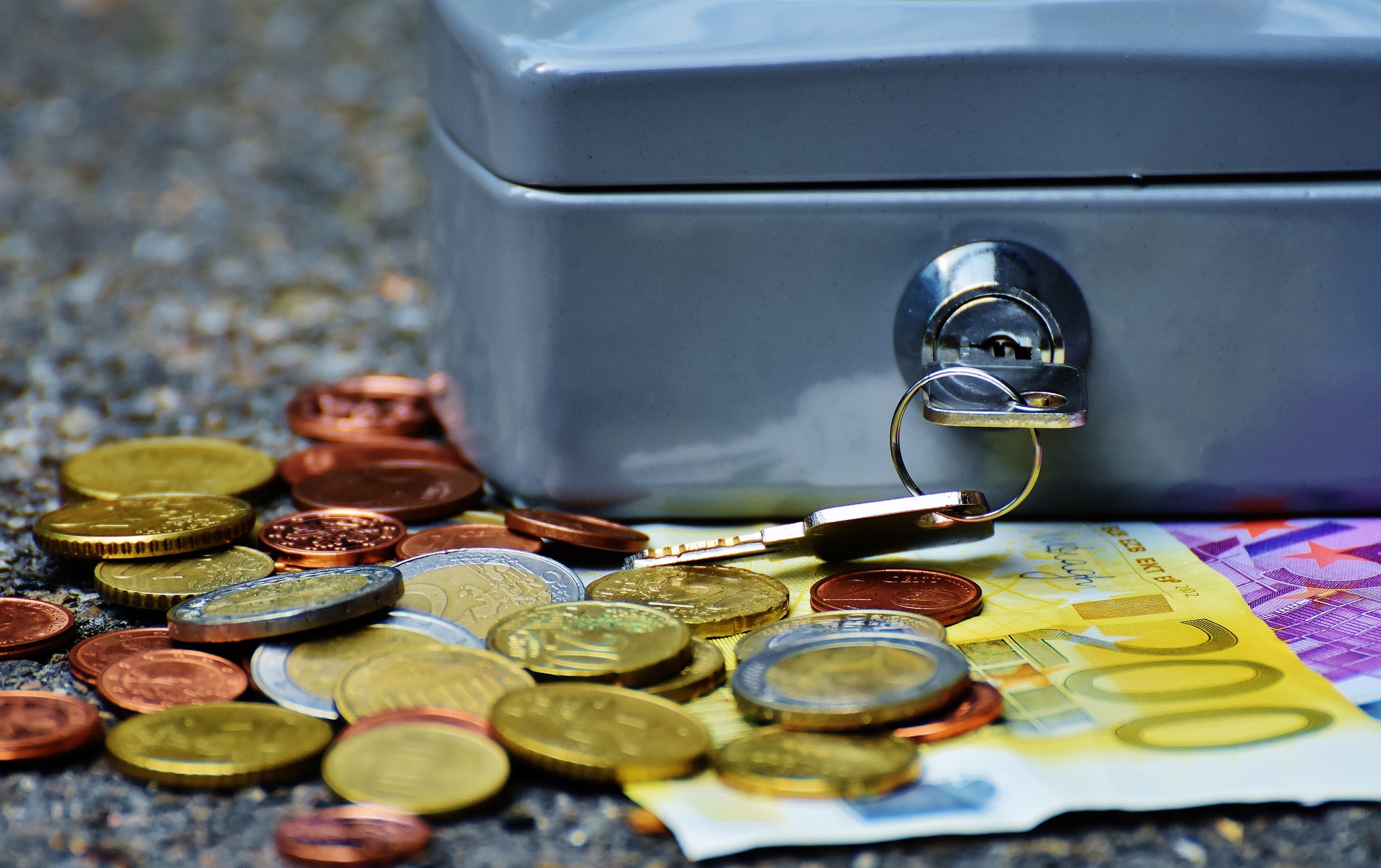 Coalition agreement does SMEs no favours

Four organisations of auditors and tax consultants in the Netherlands in a joint letter to the Minister and State Secretary for Finance have voiced concern about the detrimental effect on SMEs of certain measures forming part of the coalition agreement, more in particular where it concerns entrepreneurs having income tax liability and those who are the controlling shareholder of their own private limited-liability company. The recently announced implementation of a dual-bracket tax system scheduled for 2021 is set to benefit employees across the board including entrepreneurs having income tax liability. At the same time the latter stand to lose out owing to the profit exemption for SMEs shifting to the lower tax rate for tax relief purposes. The reduction of the corporation tax rate which has also been announced, and which should be good news financially, will be set off by an increase in the “Box 2” income tax rate including where it concerns any previously realised profits payment of which has been deferred until 2020 or subsequent years.

The four professional organisations have commented that the coalition agreement contains certain measures that target private limited-liability companies (and the latter’s controlling shareholders with it) while sparing the category of entrepreneurs having income tax liability. Cases in point are the restricted depreciation of property in use with the corporate owner for up to 100% of the property’s appraised value for council tax purposes and the reduction to six years of the term for carrying forward losses. The existing discrepancy in carry-back of losses already works out worse for the private limited liability company (to which a 12-month term applies) than it does for the entrepreneur having income tax liability (for whom the term totals three years).

The organisations have submitted the following recommendations to the relevant Cabinet members:

The conclusion drawn by the four organisations is that SMEs have drawn a considerably shorter straw than major international businesses where the (fiscal) measures set out in the coalition agreement are concerned.