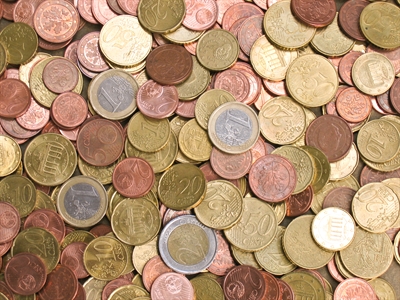 It is essential whenever the taxable profit achieved by a business venture is determined that the principles of sound business practice should be applied, according to which it is permissible inter alia that allowances need not be made for any value in excess of cost until such time as the value in question has effectively been realised as a result of a transfer involving a third party. It is acceptable by contrast instantly to make allowances for fair value at less than cost due to write-down. Certain scenarios call for the (combined) valuation of assets in conjunction with other assets. Write-down will not be permissible in such cases unless the combined fair value turns out lower than the combined cost. The Supreme Court for example has ruled that commitments under shorted call options for which the underlying shares provide comprehensive hedging are required to be valued in conjunction with the shares in question.

According to the Supreme Court, combined valuation is mandatory for all assets whose value over time entertains an immediate correlation with the value over time of the shares, as it would be inconsistent with the reality principle in such a scenario to account for a loss on a particular asset where the collective assets as a whole had not posted such loss.

The Amsterdam Court of Appeal at an earlier stage in the proceedings had – erroneously – ordered the market maker to value the securities at current cost, which has now left it up to the Hague Court of Appeal to assess whether the market maker’s cost determination was arrived at in a reliable and verifiable manner, the way it should be in order for the cost-based valuation system to be up to the standards imposed by sound business practice.