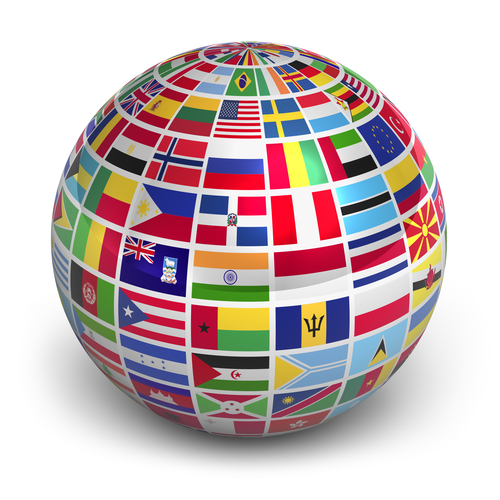 On 19 November 2015, the European Commission asked the Netherlands to amend the Limitation on Benefits (LOB) clause in the Dutch-Japanese Tax Treaty for the Avoidance of Double Taxation which entered into force on 1 January 2012. The Commission believes that, on the basis of previous cases such as C-55/00 Gottardo and C-466/98 Open Skies, a member state concluding a treaty with a non-EU/EEA country cannot agree better treatment of companies held by shareholders resident in its own territory than for comparable companies held by shareholders resident elsewhere in the EU/EEA. Similarly, it cannot agree better conditions for companies traded on its own stock exchange than for companies traded on stock exchanges elsewhere in the EU/EEA. Under the current terms of the LOB clause, some of the latter entities suffer higher withholding taxes on dividends, interest and royalties received from Japan than similar companies with Dutch shareholders or whose shares are listed and traded on recognised stock exchanges, which include certain EU and even third-country stock exchanges. The Commission’s request takes the form of a reasoned opinion. The Netherlands have two months time to respond to the Commission´s request.