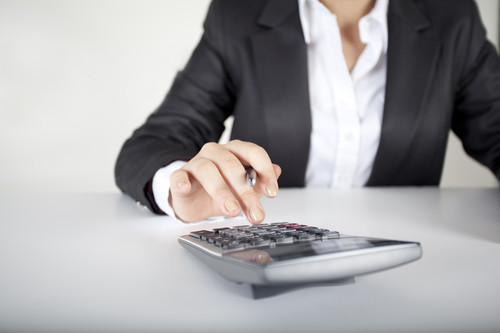 Loans which directors-cum-controlling shareholders grant to their own private limited-liability companies come under the “business use scheme”. The interest on the loan the company has to pay qualifies for tax relief at the level of the company while being liable for progressive taxation at that of the director. In the event of the company not or no longer being able to perform in terms of interest payment and redemption, the director has the option of proceeding with the downward revaluation of the loan against his or her own income, which would not have been possible had it been a non-arm’s length loan arrangement (i.e. entailing the sort of bad debt risk for the director that no independent third party would have agreed to). The problem is that the director is more closely involved than anyone else in the goings-on at the level of his or her company and will thus be more willing than any third party to extend a loan to his or her company or warrant the company’s performance in a bank loan context.

The arm’s length nature of a loan is affected by the ratio between the loan and the company’s equity, and by the term, the redemption commitments, the interest rate, the subordinated status of the loan compared with the company’s other liabilities and the security that has been put up.

N.B.  Affiliated companies are not immune to the phenomenon of non-arm’s length loans, e.g. a parent company may have extended a loan to one of its subsidiaries or two sister companies may have concluded a lending-borrowing arrangement between them.

Tip:    Make sure that the loan you extend to your company is concluded on an arm’s length basis. Prepare a proper loan agreement containing arm’s length repayment conditions. Do not forget to insist on security being put up, and by all means make such tweaks to your loan agreements as may be called for.

N.B.  It is equally important that you should adhere to the arm’s length principle when standing surety for your company’s debts.

It goes without saying that the arrangements between the lender and the borrower have to be complied with. In the inadvertent event of the company ceasing to perform, this would cause the loan to be seen in a different light, with the risk that the tax authorities might belatedly brand it as having been concluded on non-arm’s length terms.