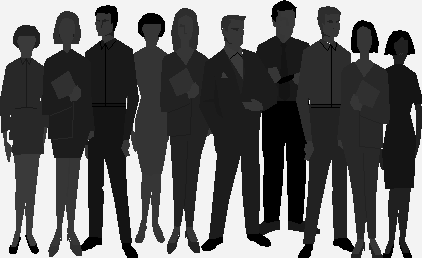 One of the preconditions for employment relations to qualify as such in a civil-law sense is that a relationship of authority should be in evidence between the employer and the employee. Where the employer is a legal entity, it is irrelevant as far as the existence of a relationship of authority between said entity and a natural person is concerned – as previous Supreme Court rulings have borne out – what the precise identity is of the persons making up the legal entity’s corporate body in charge of issuing instructions to the relevant natural person. The assessment in question is made without regard to whether or not the employer-employee relationship substantively qualifies as one of authority. The upshot of this is that the constitutional director of a private limited-liability company can most certainly work for the company in question as an employee even if he or she has a controlling say at the level of the relevant company’s General Shareholders’ Meeting.

An exception is made for employee insurance schemes such as that providing for unemployment benefits, however, as the service relationship of a director cum controlling shareholder is not classified as an employment relation where the application of social security legislation is concerned. There was no question of this exception when the director of a private limited-liability company by virtue of the company’s Articles of Association was sent packing by the General Shareholders’ Meeting. A relationship of authority most certainly existed between the company and the director even though the latter was an indirect shareholder in the capital of the former. The lack of a relationship of authority in substantive terms did not warrant the conclusion that the director lacked employee status, and the Central Appeals Tribunal duly ruled that UWV, the Employee Insurance Agency, should decide afresh on the request for the Agency in the wake of the private limited-liability company’s bankruptcy to take over the company’s payment commitment vis-à-vis the director.