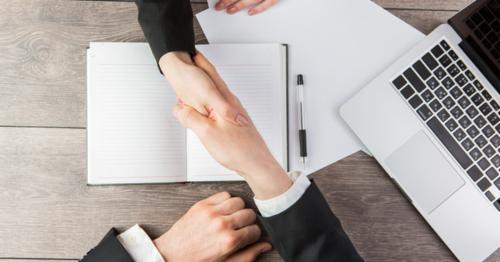 Case in point: limited-liability company in tandem with sole tradership

The company and the sole tradership concluded a contract for the provision of services to be rendered by a total of four operatives. Arguing that the contractors’ working conditions were similar to an employment scenario, the Tax and Customs Administration imposed additional wage tax assessments on the company, in a decision which the District Court went on to uphold as such.

The decision per se had not been the sole bone of contention between the company and the Tax and Customs Administration, as the latter had allocated all of the duties the contractors had performed to the company. This was a bridge too far in the opinion of the Court, which argued that as half of the payments made to the contractors had been invoiced by the sole tradership, only half of the total amount paid should have been allocated to the company. The Court considered it plausible that the sole tradership had made the payments to the contractors and had invoiced the company in the corresponding amount. The internal arrangements between the two were no reason for ignoring the fact that invoices had been exchanged between them. The Court thus reduced the amount of the additional wage tax assessments.

One of the contractors had been charged with income tax on the fee he had earned. However, the Tax and Customs Administration had gone on to take the fee in question into consideration in calculating the additional wage tax assessment, and had thus taxed it not once, but twice. This too was rectified by lowering the additional tax assessment accordingly.