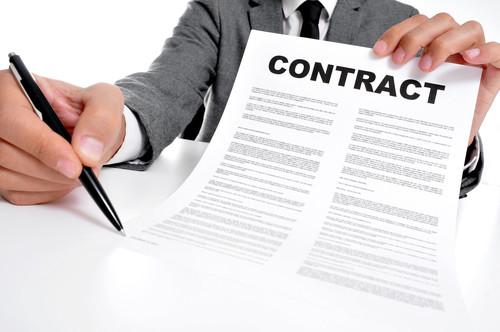 Participation in employee insurance schemes is essentially mandatory for employees, with the possible exception of a director-cum-controlling shareholder depending on whether a relationship of authority can or cannot be said to be entertained between the director and the company for which he or she works.

According to the Arnhem-Leeuwarden Court of Appeal, the conditions for being granted mandatory insurance waiver had not been satisfied in the following scenario. A private limited-liability holding company had issued depositary receipts for shares to the members of a single family: 50% to the mother and 16.66% each to her three children. The holding company’s executive board was made up of three directors: the mother, one of her children and a non-family member. Each director had the right to cast a single vote. The holding company was the holder of the full complement of shares in an intermediate holding entity which in turn was the executive director of the operating company. The mother was the sole executive director of the intermediate holding entity and to all intents and purposes worked for the operating company.

The Court of Appeal was satisfied that the mother was under the obligation to adhere to the instructions issued by the subsidiary company’s executive board. It dismissed as irrelevant that the mother in her multiple capacity of holding company board member, intermediate holding entity director and mater familias was in a position to exert influence on the instructions with which she was to be issued, and concluded that a relationship of authority was indeed being entertained. As the other employment criteria – these being the employee’s obligation personally to carry out the various duties and his or her collection of a wage in consideration of his or her efforts – had not been involved in the dispute, the Court of Appeal ended up qualifying the working relationship as an employment relationship entailing mandatory participation in employee insurance schemes.