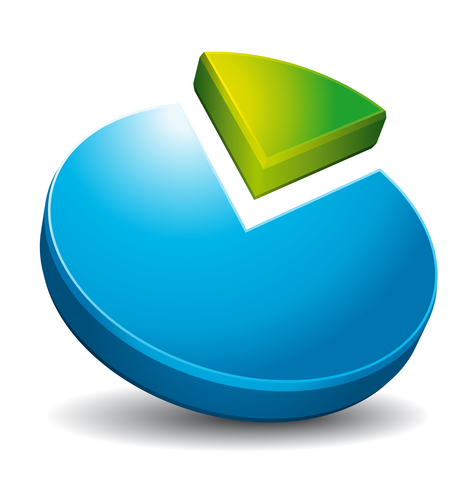 Corporation tax reforms in the offing

The European Commission has set its sights on implementing a drastic overhaul of the European corporation tax levying system, which it intends to achieve by introducing a Common Consolidated Corporate Tax Base (or CCCTB for short). It has moreover identified room for improvement where it concerns the EU’s current double taxation dispute settlement mechanism and is in favour of tightening up the existing anti-abuse regime. The EC’s various plans are chiefly aimed at large multinational corporations, the taxation of whose earnings it intends to tie to where they are actually being realised. The corporation tax rates are not to come under the CCCTB regime.

One of the elements of the EC’s plans is that it should be made possible for companies in their country of origin to file a single tax return for all their EU operations. This would enable losses incurred in one Member State to be offset against gains achieved in another and do away with fiscal stumbling blocks such as that of double taxation.

The Commission intends to introduce tax relief for new equity. A fixed percentage made up of a risk-free interest rate augmented by a risk premium of new corporate equity should be acknowledged as a tax credit, the corresponding rate – based on current statistics, that is – working out at 2.7%.

The Commission is also keen on improving the mechanism for settling double taxation disputes throughout the European Union and on stepping up its clamp-down on so-called hybrid mismatches (where the regimes for levying tax on specific earnings or entities differ between countries). An anti-evasion directive was adopted earlier this year enabling existing mismatches at EU level to be cracked down on. The Commission has now tabled a proposal aimed at preventing differences between EU and non-EU tax systems being deployed as part of a tax avoidance scheme.

The various proposals are being submitted to the European Parliament (for consultation) and the European Council (for approval).