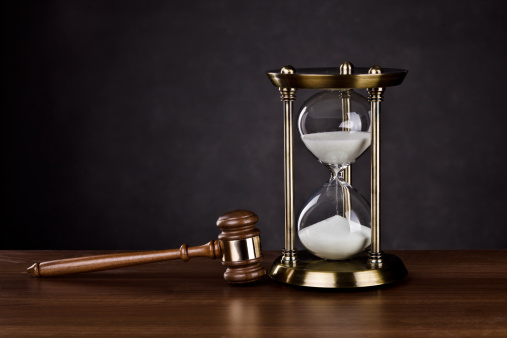 The EU Ecofin Council of 27 January 2015 has formally adopted the revision of the EU Parent-Subsidiary- Directive, providing for a minimum anti-abuse rule. Agreement on the amendment had already been reached at the previous Ecofin meeting of 9 December 2014. EU member states have to implement the new rule (as well as the subject-to-tax clause adopted in July 2014) until the end of 2015.

– Press release: All EU languages
– Text of the amendment: EN