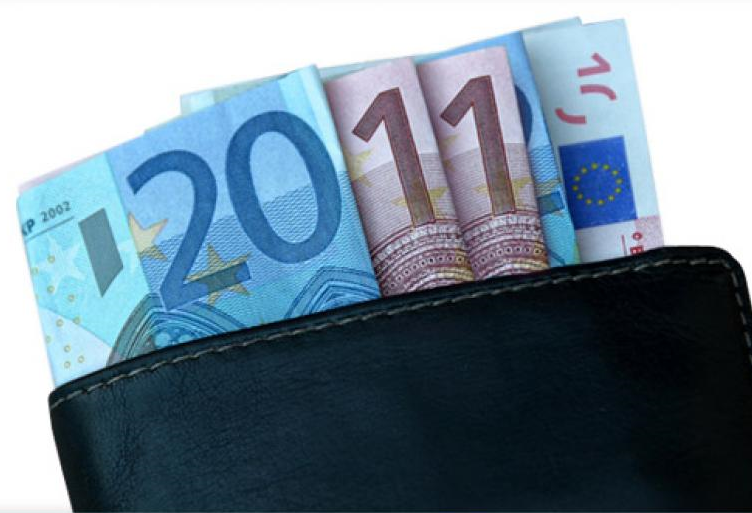 Covert payments from the profit too form part of income derived from substantial interest. Any such covert payment from the profit unduly favours the recipient shareholder. Covert distribution of profit too by necessity entails a shift in capital from the company to the shareholder for which the company’s profit serves as cover. A further requisite is that the company should have had the intention of favouring its shareholder in this manner while the shareholder was aware of this, or could reasonably have appreciated that this should be so. The onus of proof in connection with such distribution of profit rests with the Tax and Customs Administration. Examples of covert distribution of profit include the sale of items of property for excessively low prices or the sourcing of same for excessive amounts of money.