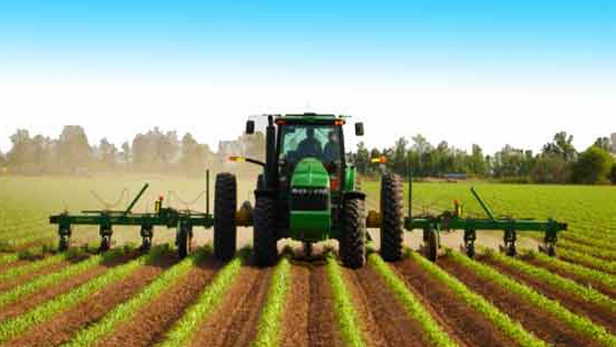 Criterion not met by full-time job

An agricultural entrepreneur filed for application of the self-employed person’s relief and SME profit exemption. The application of these tax facilities calls for the entrepreneur in question to comply with the time criterion, the essence of which is that the entrepreneur should annually devote a minimum of 1,225 hours to his or her business as well as being required to devote the majority of his or her working hours to said business. This constituted a problem where the agricultural entrepreneur was concerned as he held down a full-time job as well. Because of the hours he had worked as an employee, he had to render it plausible that he had devoted more than 1,712 hours to his business in 2008 and more than 1,648 hours in 2009. This turned out to be too much to ask: even though his time sheets covered more hours, part of the work had been outsourced to agricultural contractors, in addition to which the entrepreneur had included the hours worked by his wife in his time sheets.