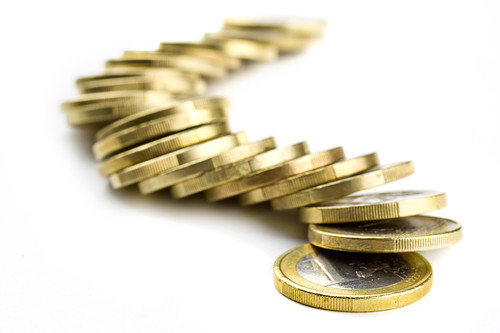 The “customary salary scheme” applies to any employee who is the holder of a substantial interest in the company he or she works for (usually the company’s director-cum-controlling shareholder and his or her life partner). The minimum level of a director-cum-controlling shareholder’s salary must be the same as the highest of the following three amounts:

The private limited-liability company has the option of applying a lower salary level than that outlined above (on condition, that is, that it should succeed in making this plausible). Allowances may be made for an up to 25% variance (to an absolute minimum of € 45,000 p.a.) compared with the salary from the more or most similar service contract.

A less stringent regime has been in force since the first of January 2017 where directors-cum-controlling shareholders of innovative start-ups are concerned, in that the minimum wage or lower wage from a similar service contract will apply as their customary salary. The criteria for qualifying as an innovative start-up are as follows: