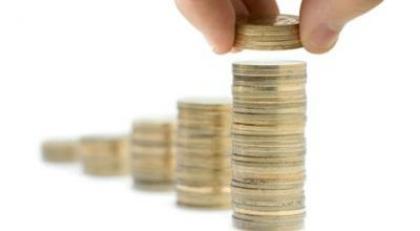 The Amsterdam Court of Appeal ruled that the inspector had failed to abide by the Supreme Court ruling: given that he was not allowed to apply the skimming method, he should have based his substantiation of a higher “customary salary” on other data than the company’s revenue, but had failed to do so.