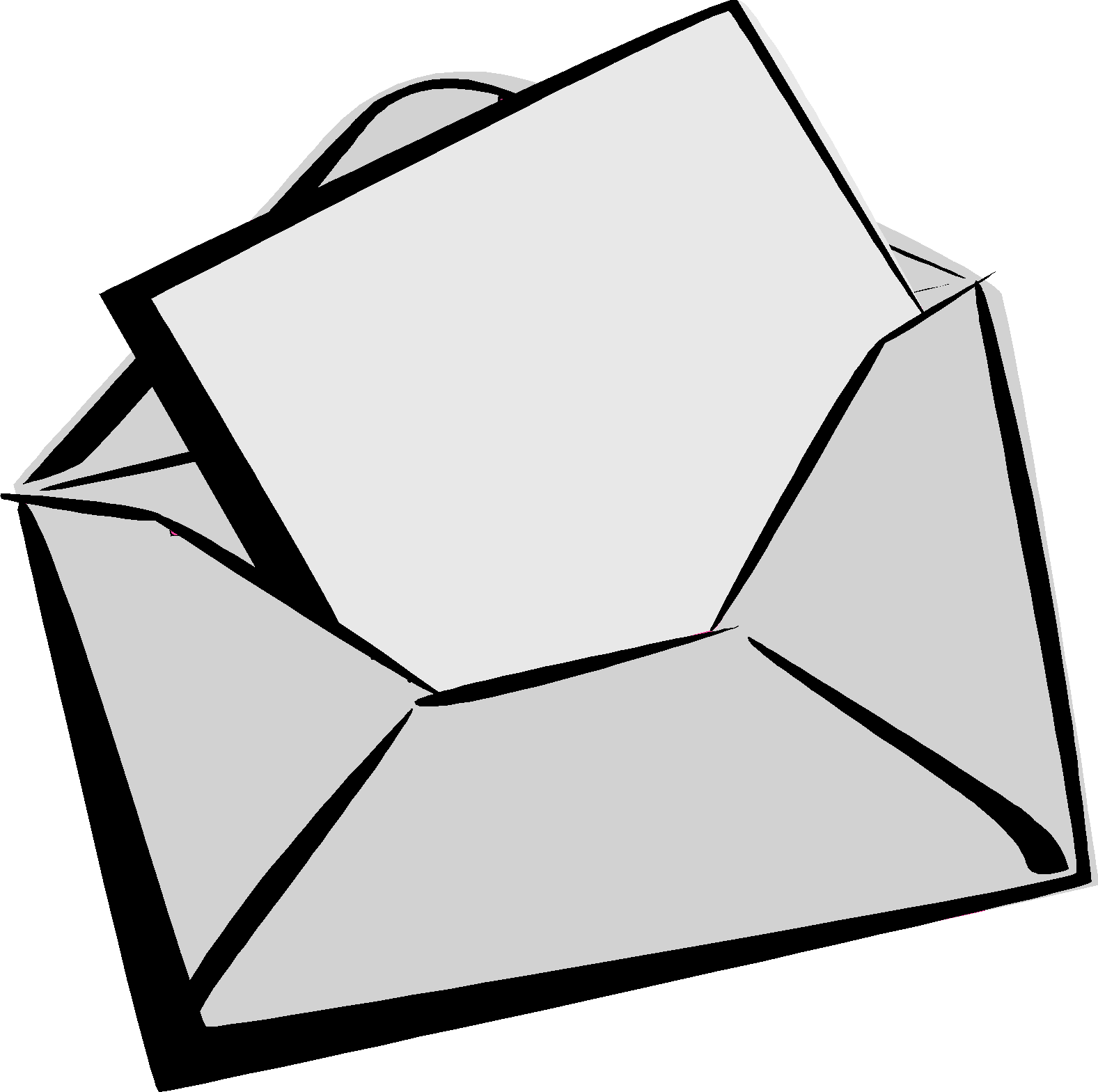 Now that the date of implementation of the “Sample Agreement” regime has been pushed back from the first of January to the first of April 2016, the old system based on the Declaration of Independent Contractor Status (in Dutch: “VAR-verklaring”) is to survive into the new year, as the State Secretary for Finance, Eric Wiebes, in a letter has advised the Upper House of the Dutch Parliament.

Some time ago we devoted attention to the then impending abolition of the VAR-based system in the context of the newly adopted DBA Act, this being the Assessment of Employment Relationships (Deregulation) Act of the Netherlands. The new system is to enable employment contracts being submitted for the scrutiny of the Tax and Customs Administration, so as to clarify to principals and contractors alike what the status of a particular employment relationship is.

The State Secretary in his recent letter explained that a greater level of comfort should first be achieved where it concerned the elaboration of the new legislation and the transitional arrangements. He has now suggested a transitional model along the following lines:

Do you want to know more about the Declaration of Independent Contractor Status?  Please contact your Tax Consultant!