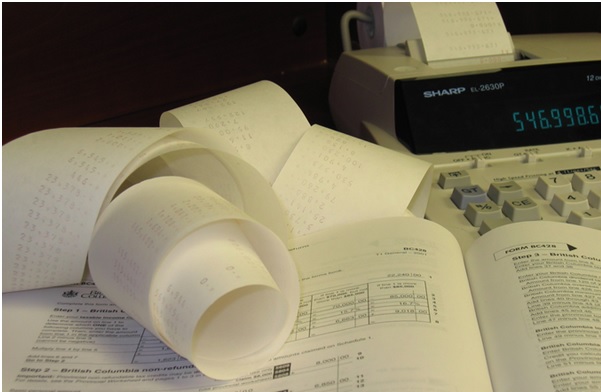 It is permissible for entrepreneurs to dock the turnover tax charged to them where the prod­ucts and/or services in question have been used in connection with their own taxed perform­ances. The use of products and/or services in connection with a combination of taxed and exempted performances prompts the deduction of input tax in accordance with the ratio between turnover from taxed performances and aggregate turnover. The de facto use may be taken as the basis for the calculation of the input tax deduction where this differs from said ratio, albeit that the disparate use has to be ascertainable in an objective and accurate man­ner.

It is not permissible to calculate the input tax deduction on the basis of a combination of de facto use and turnover ratio, although the Arnhem Court of Appeal was convinced otherwise. According to the Supreme Court the turnover ratio may only be departed from on condition that the de facto use of the product in question should be taken into consideration in its entirety. The court case in question revolved around an office building part of which was being used for taxed performances whereas another part was in use in connection with exempted performances and the remainder of the accommodation had a hybrid use. The Court of Appeal had based itself on the turnover ratios where the mixed use portion of the building was concerned. As the proceedings in question had failed to clarify the extent of the discrepancy between the use of the office as a whole and the use based on the turnover ratios, this called for the calculation of the input tax deduction to be based on the turnover ratios.