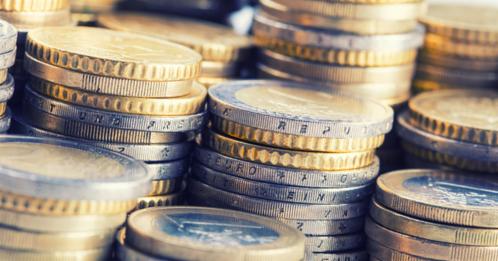 Dismissal on the verge of retirement: no reduction of transitional compensation