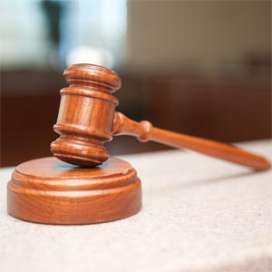 The crisis tax which the Dutch cabinet has introduced does not fly in the face of prevailing legislation or international conventions, according to the Hague Court in last Wednesday’s ruling.

The Hague Court has come to the conclusion that the crisis tax is permissible and that it does not thwart the unhindered enjoyment of property, as had been argued by the business’ by which the objection to the crisis tax had been lodged. A further argument which the plaintiff had presented, to the effect that it was being disproportionately affected by the crisis tax, failed to convince the Court in view of the business’ recent earnings figures.

Discretion
The Court decided that the implementation with retroactive effect of the crisis tax scheme had been acceptable given the considerable discretion which accrues to the legislator where it concerns tax law.

The plaintiffs will most probably appeal the District Court’s ruling.

We would advise you to keep close tabs on our web site, as we are expecting to be able shortly to publish further rulings in lawsuits having likewise been brought against the crisis tax.