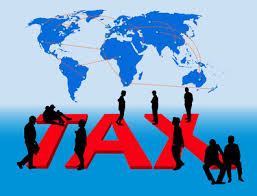 “Double Irish” tax structure about to be abolished?

Ireland may well be about to lose its tax haven status: egged on by the European Union and a variety of foreign governments, the country has decided to change the favourable tax regime which in recent years has made it such an attractive place of establishment for multinational companies. According to a recent report in the Wall Street Journal the legislative changes were to be publicised as early as on Tuesday, 14 October.

The “double Irish” system is a tax avoidance strategy which makes use of a loophole in Irish legislation where it concerns royalties relating to intellectual property, enabling businesses and subsidiary companies to shift billions of euros.

The effective date of the regulatory changes has not yet been announced. Technology and pharmaceutical multinationals are busy drawing up plans for action in the event that the changes are implemented, according to the international business daily.