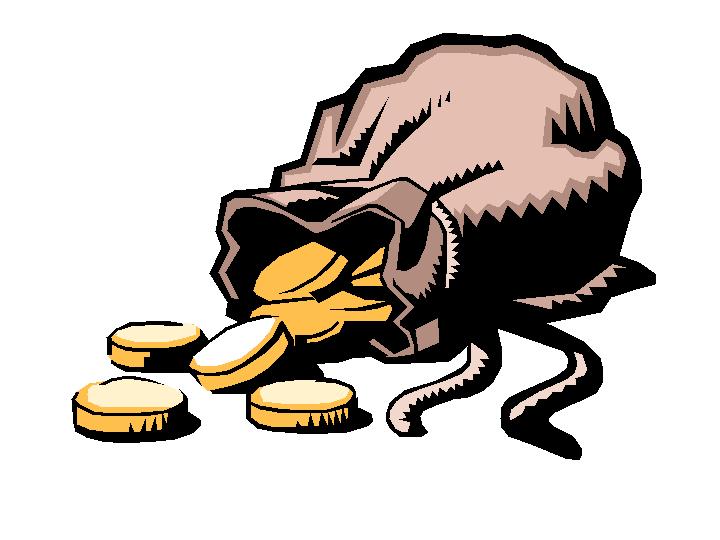 The “employee termination allowance” regime is scheduled to take effect in the Netherlands on 1 July 2015. The Social Affairs and Employment Minister in anticipation of the introduction of the new system, which provides for compensation to be paid by employers to employees whose employment is terminated, has published a draft decree in which it is explained that “transitional costs” and “deployability costs” may both be deducted from the termination allowance. It is up to the employee before the costs are actually incurred to agree in writing to the costs being docked from the termination allowance, unless the costs in question have flowed on from binding arrangements having been entered into between the employer of the one part and its employees, or employee associations, of the other.