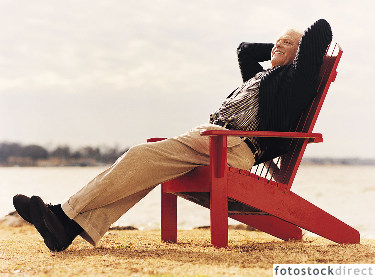 Greater austerity is about to be introduced where it concerns the Dutch tax facilities in connection with pension accrual, now that the Upper House of the Dutch Parliament has passed the relevant draft legislation dealing with the fiscal reform of pension rights.

The upshot of the above is that the permissible pension accrual rates are to be lowered with effect from 1 January 2015, from which date onwards a reduced accrual percentage of 1.875% will apply to career average pensions enabling the accrual, over a 40-year term, of retirement benefits in the amount of 75% of the average earned income (compared with 70% of the most recently earned salary as the target to date).

The pensionable income, this being the income in respect of which retirement benefits may be accrued in a tax-efficient manner, has been capped at €100,000 with effect from 2015. The option is available of taking out Box 3-exempt annuity insurance for those whose income exceeds the € 100,000 maximum and who are keen voluntarily to set aside part of their net wages.