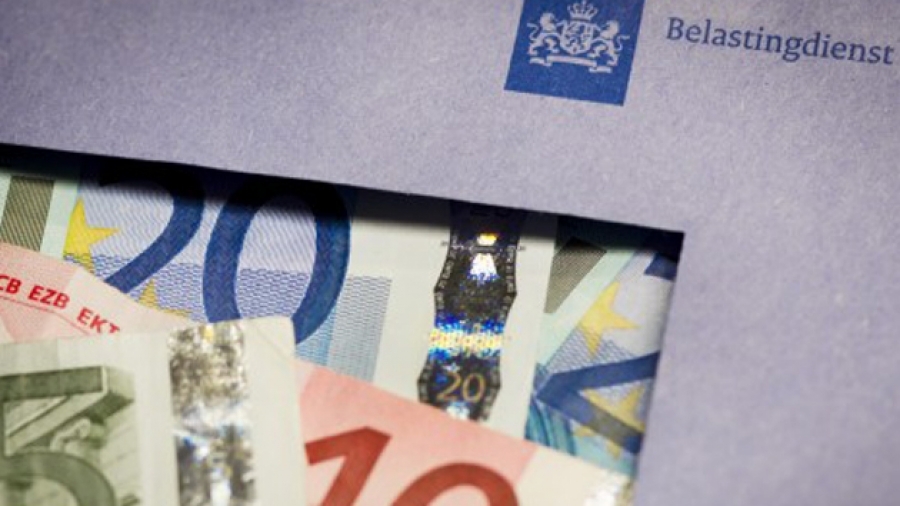 The establishment between a parent company and its subsidiary of a tax entity for corporation tax purposes enables tax being levied on the consolidated profit achieved by the two entities together. The establishment of a tax entity is contingent upon certain conditions being met. One of these is that tax entity status is the preserve of Dutch-based companies or permanent establishments of foreign participating interests. It is this qualification which according to the European Court of Justice flies in the face of European regulations, those providing for the freedom of establishment in particular.

The European Court of Justice arrived at the aforementioned decision in response to preliminary questions raised in three different lawsuits two of which related to the scope for bringing about a tax entity between a (grandparent) company and the latter’s sub-subsidiary where the intermediate (parent) company was not based in the Netherlands and had no Dutch-based permanent establishment either. Had all three companies been based in the Netherlands, prevailing Dutch legislation would still have precluded the establishment of a tax entity between the (grandparent) company and its sub-subsidiary without the parent company (this being the grandparent’s subsidiary company) being involved. This failed to impress the European Court of Justice, however.

The third lawsuit revolved around a request to be granted permission to set up a tax entity between two Dutch-based sister entities which shared a non-Dutch based parent company Here too Netherlands law would have precluded the establishment of a tax entity between sister entities irrespective of where the parent company was based, and here too the European Court of Justice was decidedly underwhelmed by the importance attached in prevailing Dutch legislation to the place of establishment of the parent company: the Court failed to see justification for what it had identified as a restriction on the freedom of establishment, arguing that the holding exemption regime ensured that losses would not be offsettable twice as a Dutch-based parent company would never be able to offset a loss incurred at the level of a participating interest in a subsidiary company even if the latter subsidiary were based in another EU Member State, so that there was no need for imposing an additional restriction as part of the tax entity regime.

It is not permissible according to EU regulations to treat cross-border scenarios within the European Union less advantageously than similar scenarios within one and the same Member State. It appears that the European Court of Justice has now loosened up this rule by allowing tax entities where the relevant Member State’s national legislation would have made this impossible owing to the way in which the constituent elements of the proposed tax entity were associated. It will be interesting to see whether the ruling in question will result in the Tax and Customs Administration having to allow the establishment, in a purely Dutch setting, of tax entities between grandparent and sub-subsidiary entities or sister entities without the parent company being involved.