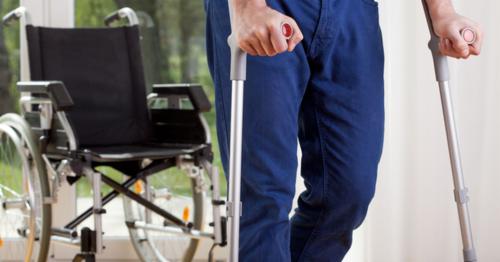 It is up to the employer to provide for safe working conditions. Failure to do so will render the employer liable for loss, damage and/or harm suffered by the workforce unless wilful act or deliberate recklessness on the part of the employee involved prompts the blame for the damage to be laid with that employee.

According to legal precedent it is the employer’s duty to take out adequate insurance against loss, damage and/or harm suffered by any member of the workforce who while performing his or her duties as the driver of a motorised vehicle may become involved in a road accident. The employer’s failure to arrange for adequate insurance will render him personally liable for any loss, damage or harm suffered by the worker due to his or her employer having “fallen down on the job”.

The Sub District Court found itself poring over a case involving an employer’s potential liability for the damage suffered by one of his employees, who most unfortunately had got caught up in a collision while attending to his duties. The parties did not disagree that the employee by entering a railway crossing while a train was approaching had in fact been acting recklessly. What they were at odds about, however, was whether the employee’s recklessness had been deliberate. In order for the Sub District Court to establish that the employee had indeed acted in a deliberately reckless manner – this not being something which is considered to be a likely occurrence – the facts would undeniably have had to confirm him as having gone ahead and “chance it” in spite of his having realised his predicament in the split second before the accident occurred. According to the Sub District Court this had not been the case in the matter in hand: perhaps the operative had been distracted when entering the level crossing, possibly because he was trying to find the way, and as a result had failed to realise that a train was approaching even though the warning lights had already come on, the bell had started ringing and the half barrier had descended. It would have been a different matter, the Court continued, had the level crossing been fitted with full rather than half barriers. The train driver’s statement to the effect that the employee had entered the crossing at a snail’s pace confirmed the Court’s conclusion that the operative at the time had not been aware just how recklessly he had been acting.

The employer’s failure to comply with his obligation of providing for adequate insurance to cover the collision-related damage or loss rendered him liable for the aftermath of the accident.