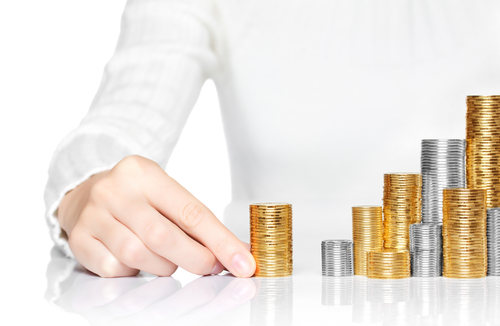 KIA, the small-scale investment allowance scheme, has been designed with the aim of boosting capital expenditure. The scheme operates a regressive set-up under which 28% tax relief is available for the first € 56,192 in investments in operating assets, from which point onwards the maximum relief of € 15,734 continues to apply for amounts invested of up to a total of € 104,059, at which point the tax relief starts falling off. Investments made in excess of € 312,176 do not qualify for further relief under the KIA scheme. You will be able to take full advantage of what the KIA scheme has to offer by cleverly organising your investments.

Please bear in mind that you will be expected to repay part of the KIA relief for operating assets you may successfully have applied for at an earlier stage in the event that you divest yourself of the assets in question within a five-year term of the start of the calendar year in which you first acquired them.

You may – additionally to KIA – qualify for tax relief under the EIA (energy investment allowance) or MIA (environmental investment rebate) schemes. Investments made in energy-saving operating assets confer entitlement to EIA relief, at 55% of the amount of the investment to a maximum of € 120 million, beyond which point no further tax allowance is available. Investments made in operating assets as per the Environmental List confer entitlement to MIA relief. If you are planning to invest in an operating assets that is included in his year’s Environmental List, the only way to make sure that your MIA application is not jeopardised is by making the relevant investment before the current year is out.

Creation of a reinvestment reserve can help defer taxation

The sale of an operating asset for a price that is higher than the asset’s book value will inevitably result in tax being charged on the difference between the two amounts. You can stave off the actual levying of the tax by creating a reinvestment reserve, for the creation and existence of which it is key that you should harbour a reinvestment intention. The reserve in question is primarily used as initial depreciation of the cost of investments in other operating assets, and is required to have been used up by the end of the third year following the year in which you effected the relevant sale, on pain of your belatedly having to pay tax on the (residual) reserve. A reinvestment reserve that was created in 2014 will be released by the end of the current year (2017). You can stop the release, and the lump-sum tax charge with it, by proceeding with reinvestment before 2017 is out.