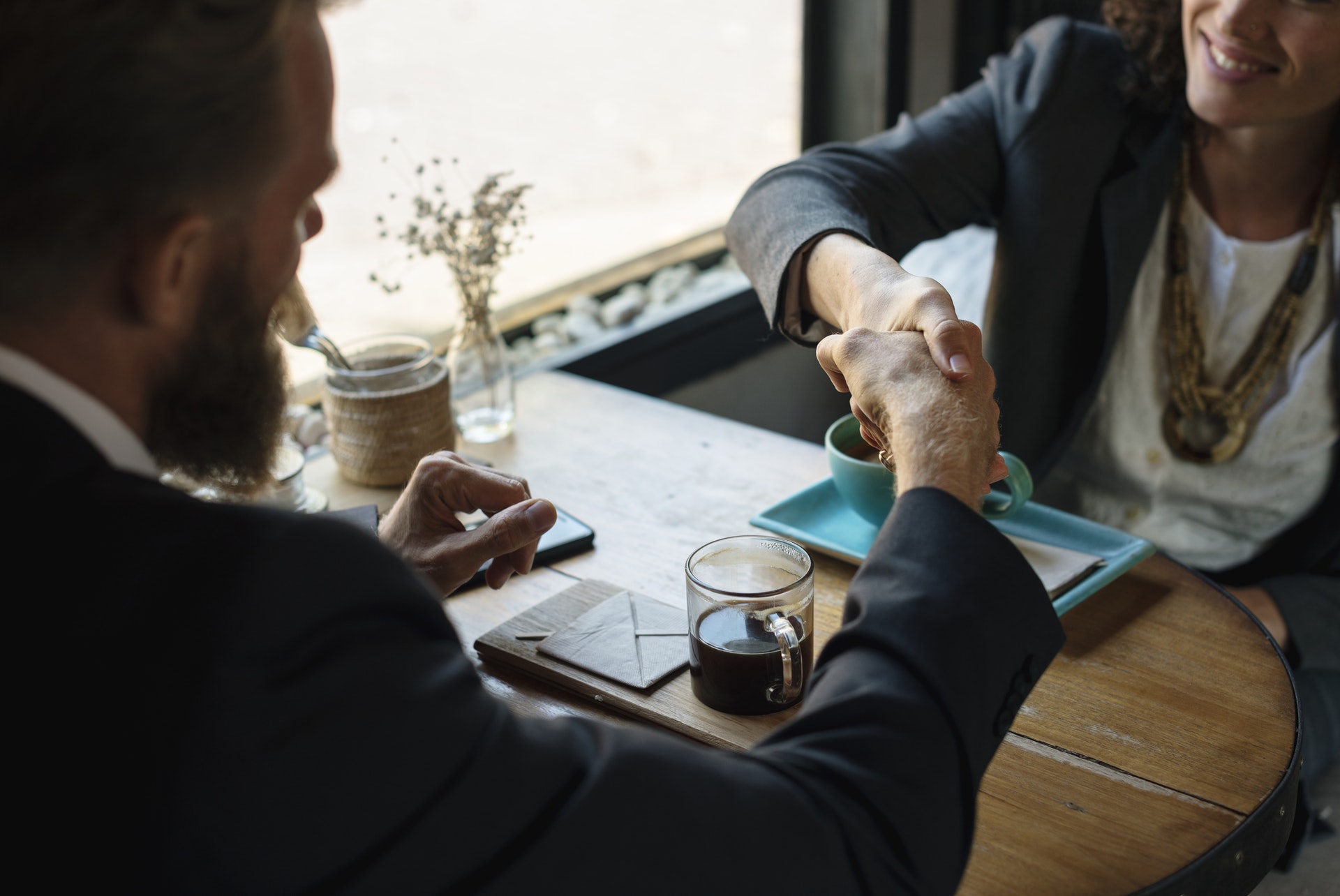 As you probably know, the Labour Relations Assessment (Deregulation) Act of the Netherlands (Dutch acronym: DBA) is heading for replacement. Having originally been introduced with the aim of clarifying the circumstances in which a labour relationship is tantamount to an employment relationship and should be treated as such, the legislation ended up sparking a great deal of confusion and upset among sole traders and their principals, leaving the legislator no option but to suspend enforcement.

The Dutch Social Affairs and Employment Minister in a new twist in this legislative conundrum has now confirmed that enforcement will continue to remain suspended until the first of January 2020. The implication of this is that no penalties or additional tax assessments will be foisted on principals or their contractors even if the labour relationship between them is effectively found by the authorities to constitute an employment relationship.

The scope for enforcement among mala fide operators in contrast is being widened with effect from the first of July of the current year, from which date onwards enforcement will no longer be confined to the most blatant transgressions. Enforcement hinges on the Tax and Customs Administration successfully proving that each of the following three criteria has been satisfied:

1. There is a question of a (fictitious) employment relationship,

2. There is a question of manifest quasi independence,

3. There is a question of deliberate quasi independence.

The new legislation and accompanying regulatory toolkit are expected to take effect on the first of January 2020.