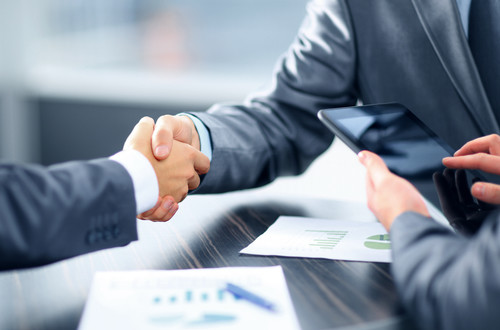 Entrepreneurial status in spite of small client base

The right to entrepreneur’s allowance – in an income tax context – is contingent upon the relevant tax payer having proper entrepreneurial status. This will be the case when the tax payer in question carries out his or her operations independently, which is to say not under the aegis and direction of his or her principal, while striving to safeguard the continuity of the business by securing diverse contracts in the course of which process he or she is exposed to entrepreneurial risk. The entrepreneurial risk is assessed on the basis of factors such as the independent recruitment and retention of clients and the exposure to financial risks in connection with capital expenditure or accounts receivable.

Entrepreneur, yes or no?

The District Court in the course of proceedings on the theme of entrepreneurship found itself addressing the question as to whether a particular tax payer had been meeting the requirements of adequate independence and lastingness. The Tax and Customs Administration had argued that the latter requirement in particular had not been complied with given the small number of principals that constituted the tax payer’s client base. The tax payer had two clients at the time he first launched his business, in 2013. He could have increased his client base to three in 2014 had he not felt compelled for reasons of a personal nature to turn down the third contract. Having spent the next year working for a total of four different principals, in view of the uncertainty surrounding his legal scuffle with the tax authorities he had decided by the end of 2015 to accept a temporary job offer.

Having elaborated on his entrepreneurial risk by pointing to the lack of income in the event of illness or time off, to the terminability of the contracts between himself and his principals and to the occupational disability and professional liability insurance contracts he had taken out, the tax payer felt vindicated when the Court decided that he had rendered his entrepreneurial status sufficiently plausible. The Court in the context of its ruling commented for good measure that said status did not call for the entrepreneur in question to carry out work for more than one client at any given time.