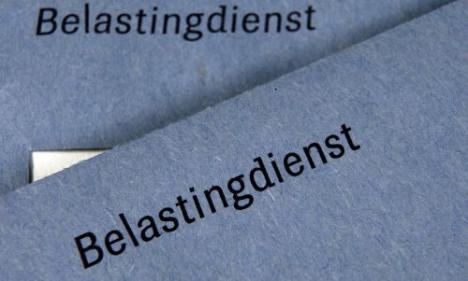 Although the redemption of an outstanding amount does not rank as a performance as defined in the Netherlands Turnover Tax Act 1968, a business owner nevertheless raised invoices in connection with repayments of accounts payable to him, and erroneously charged value-added tax on the instalments. A particular clause forming part of the Turnover Tax Act leaves room for value-added tax being due and payable to the Tax and Customs Administration – even though it should never have been charged in the first place – and having to be accounted for in a tax return and duly settled up. As the business owner never made the relevant payment to the Tax and Customs Administration, the latter summarily slapped an additional tax assessment on him. Not to be outdone, the business owner took the matter to court with an appeal to jurisprudence by the European Court of Justice, which the Bois-le-Duc Court of Appeal dismissed as the relevant rulings had related to situations which had been dissimilar to the scenario at hand. The focus then shifted to assessing whether there would be any scope for quashing the additional tax assessment for other reasons. The mere raising of a credit note would not suffice as this would not result in the special clause forming part of the Turnover Tax Act being taken out of commission (as the original invoices would still be around). However, the person having raised the invoice had the option of revising the erroneously invoiced value-added tax on condition that he should have eliminated the risk of loss of tax income promptly and in its entirety, which he could have done in the scenario at hand by raising a credit note followed up on by a revised invoice devoid of value-added tax. Unfortunately for the business owner he failed to render it sufficiently plausible that this was exactly what he had done, so that he was deemed to have failed where it concerned his prompt and comprehensive elimination of the risk of loss of tax income.

As a large proportion of the invoices had never been settled up and the recipient of the invoices had since been bankrupted, the question was raised as to whether there would be scope for filing a request for a tax refund. Prevailing legislation stipulates that tax may be refunded upon request where the relevant payment has not been collected and will never be collected, with the proviso, however, that the tax in question should relate to products supplied or services rendered, as a condition which the application of the special Turnover Tax Act clause had failed to satisfy.