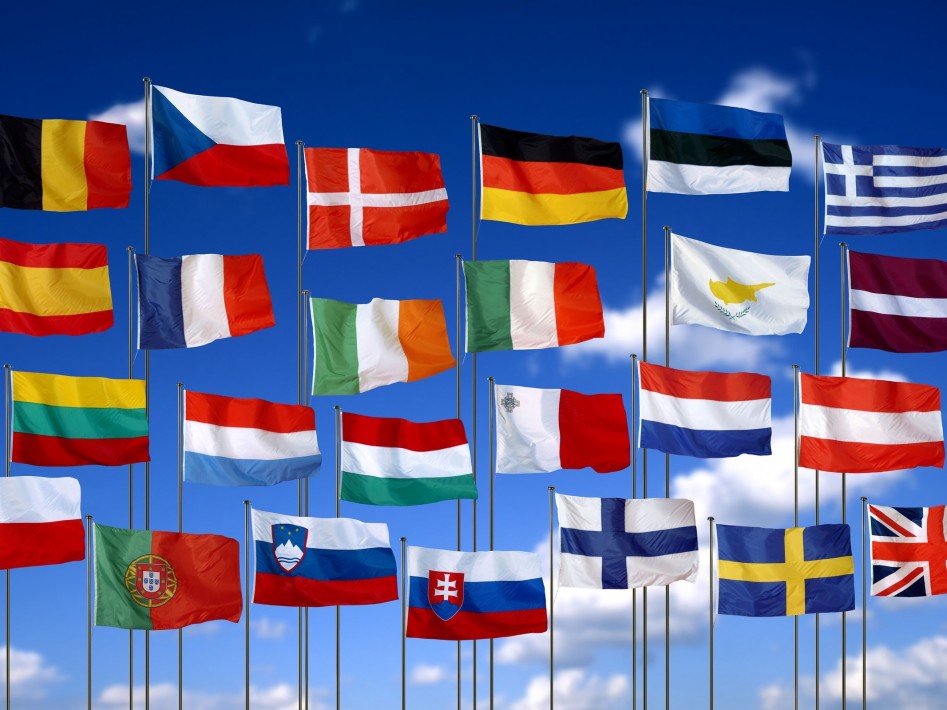 EU agrees on mandatory exchange of information on tax rulings

On 6 October 2015, the EU Ecofin Council agreed a change to the EU Directive on Administrative Cooperation, introducing mandatory exchange of information on cross-border tax rulings and advance pricing agreements issued from 2012 onwards. The exchange will be effective as of 2017.

Contrary to the European Commission´s legislative proposal of 18 March 2015, the Commission will not receive the same information as the member states; it will only receive some basic information enabling it to monitor whether the exchange actually takes place and to develop a secure central directory for the data exchanged. Moreover, the information exchange on past rulings will only cover 5, not 10 years, as originally proposed. Rulings and APAs issued, amended or renewed in 2012 and 2013 only have to be communicated if they are still valid on 1 January 2014. Finally, member states agreed an optional exemption of rulings or APAs issued before April 2016 to companies with an annual net group turnover not exceeding € 40 million.

The changes introduced by the Council represent a significant weakening of the original proposal, as they will not allow the Commission to assess the tax rulings from a state aid control point of view and to monitor trends in tax rulings policies.

The Directive will be formally adopted at one of the next Council meetings. The European Parliament´s opinion which is still required but not binding has been scheduled for 26 October 2015.