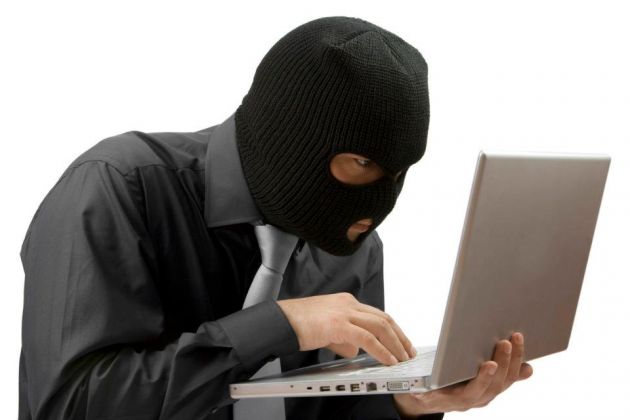 The Finance Ministers of the EU Member States have reached agreement concerning certain measures to be implemented to combat tax evasion, by controlling interest relief and banning the relocation of operations the taxes on which are still outstanding to countries where tax rates are lower. A general anti-abuse regulation is to be implemented to counteract bogus tax dodging arrangements. Companies should moreover no longer be able passively to shift income to subsidiary companies in countries where lower tax rates apply. “Shopping” between (national) tax regimes is another thing that is to be cracked down on. The various measures are to be integrated into each Member State’s national legislation.

It has been decided to cap the interest relief for deduction from the profit at 30%. This has prompted the question as to how this newly introduced cap will affect the existing corporation tax restrictions that already form part of the Dutch tax regime.

The exit levy is aimed at stopping businesses moving their operations away untaxed from one country to another. In future tax will be levied on the value having been accrued in the country that is being abandoned whenever (part of) a business relocates.

No tweaking of Dutch tax legislation appears to be called in this respect for as our country already operates a body of exit regulations.

The general anti-abuse regulation is aimed at putting the kybosh on phantom tax dodging arrangements. Whenever an international corporation is found to have resorted to such arrangements in order to shrink its tax base and/or shift its earnings, the affected Member State thanks to the general anti-abuse regulation will be able to “look through” the arrangement in question, the ultimate idea of the new regime being that abuse of this nature should altogether be rendered impossible.

The Dutch authorities by virtue of the fraus legis doctrine, as the Netherlands’ general anti-abuse policy guideline, are already in a position to crack down on any acts or actions that are not in line with prevailing legislation.

The “controlled foreign company” (CFC) measure is aimed at dissuading businesses from passively shifting their income to subsidiary companies in lower-tax rate countries. If a business does this anyway, its earnings will be taxed in the parent company’s country of residence.

Discrepancies between (national) tax regimes may result in Member States treating businesses or loans differently resulting in double tax relief or income exemption even though the corresponding payment qualifies for tax relief in another Member State. Arrangements have now been arrived at concerning which Member State should allow or refuse tax relief.

The European Commission has moreover been asked by October of the current year to present its proposed solutions where it concerns funds flows between EU Member States of the one part and non-EU countries of the other.