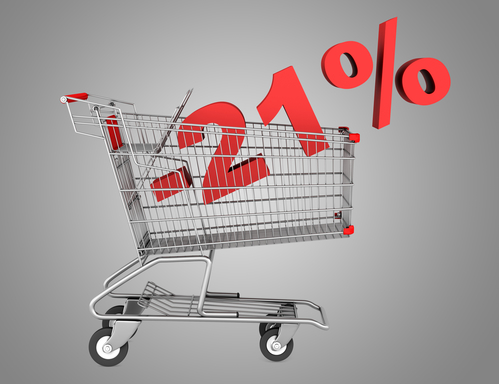 The price tag of cross-border value-added tax fraud comes to some 50 billion euros annually, with the gap between expected value-added tax revenue and realised revenue totalling 170 billion annually according to the European Commission. It is against this background that the Commission by the end of the current year intends to present its proposal for overhauling the value-added tax regime for cross-border e-commerce. One of the aspects of the shake-out will be that the same reduced rates will come to apply to electronic publications as already apply to physical publications. Follow-up should be provided in 2017 by means of the implementation of a package of value-added tax streamlining measures aimed at boosting the growth of businesses in the SME sector as well as facilitating cross-border commerce.