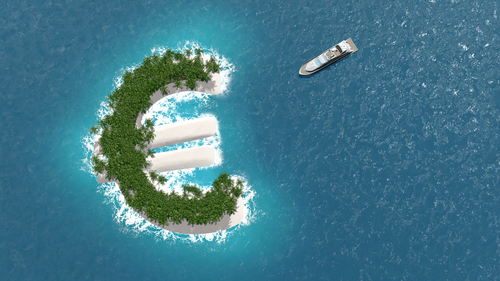 The European Commission in response to the Panama Papers and as part of its clamp-down on tax dodgers is eager to draw up a (black) list of countries that are regarded as tax havens. The significance of such an inventory has been added to now that it has been rendered compulsory for multinational corporations to report on their tax payments in such tax havens.