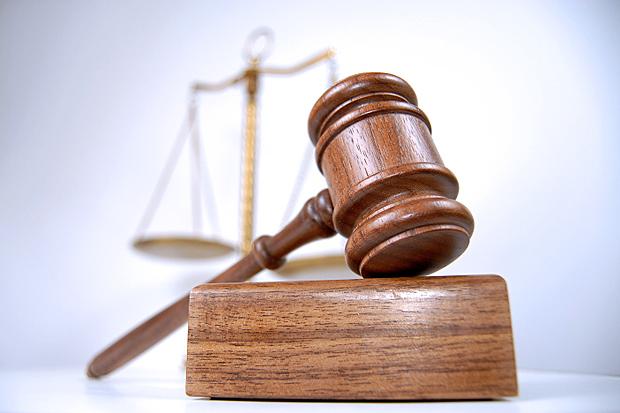 The European Commission recently launched a Tax Transparency Package proposal the object of which is to counteract tax evasion and harmful tax competition, by making it compulsory for the Member States automatically to exchange tax rulings between them.

A tax ruling is a useful tool whenever there is a need to establish what fiscal treatment the tax authorities will be meting out in a particular scenario. The idea is that the Tax Transparency Package should not only apply to newly issued rulings, but should retroactively take effect across the board from 2005 onwards except for purely national rulings and rulings involving natural persons.

The proposal is first being submitted for the scrutiny of the Council of the European Union. The European Commission is currently working on a corporation tax action plan.