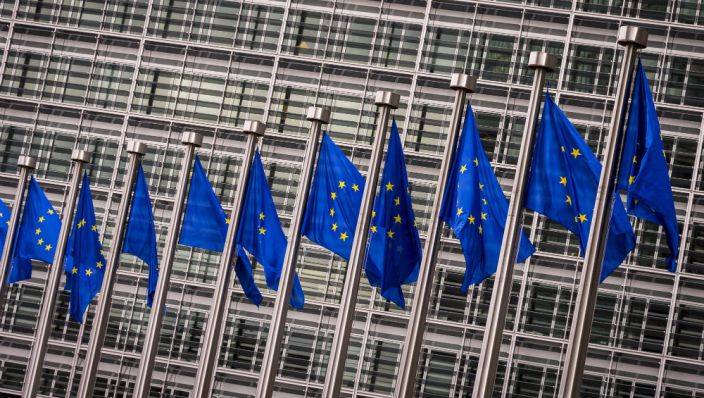 Transparency of agreements between the taxation office and individual businesses in one country that (could) have a knock-on effect in the other country: as this is what both the Netherlands and Germany want, the two countries are launching a proactive information exchange system between their respective tax services.

Jeroen Dijsselbloem as the Dutch Finance Minister and Wolfgang Schäuble as his German counterpart on 15 July last signed the relevant Memorandum of Understanding setting out the precise arrangements making up the initiative between the two countries, which by taking this step have firmly placed themselves in the European vanguard whereas the Netherlands for its part is stressing the importance it attaches to transparency as a useful tool in the war on tax evasion.

The arrangements set out in the MoU are to do with the intensification of impromptu information exchange, i.e. without formal information requests first having to be submitted by one country to the other. Both countries are proactively to consult their own files and furnish one another with information when and where such is called for. It should be pointed out that although the two countries are definitely making a step in the right direction, they have stopped short of implementing between them the automatic information exchange system which is currently being discussed at EU level (and of which the Netherlands is an avid supporter).

The designated authorities of the two tax services are to be in charge of the actual information exchange.