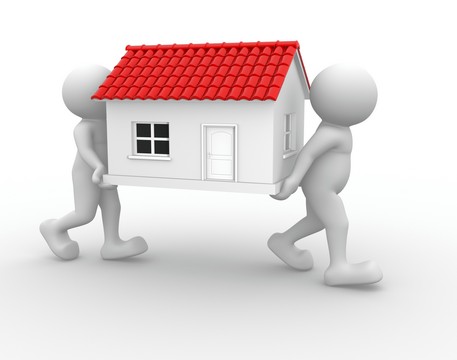 An EC regulation is in force which makes it possible for you to secure exemption from customs duties for your removal goods in the event that you find yourself having to import your personal possessions into an EU Member State as part of the relocation of your residence from outside the European Union.

The Supreme Court of the Netherlands recently submitted a number of prejudicial questions to the European Court of Justice in connection with a case revolving around the application of the customs duties exemption regime involving a Dutch national who had been living and working abroad for several years while his family had stayed behind in the Netherlands, and whose application to be granted exemption for his removal goods on repatriation was denied by the Inspector of Taxes, with the District Court ruling that it was not unambiguously establishable where exactly the person in question had been living in the interim.

The stipulation forming part of the EU exemption regulation in question was included for the dual purpose of simplifying the establishment at a new residence within the EU and streamlining the work to be performed by the customs services in the various EU Member States. The exemption applies to any such goods as are imported subject to such terms and conditions as to preclude their competing with Community products or causing EU Member State taxes to be missed out on.

The Supreme Court has inquired with the European Court whether the EU regulation offers scope for someone simultaneously to operate two customary residences within the territories of two different states, and by way of follow-up has asked whether giving up one of these customary residences should be, or could be, put on a par with the transfer of a customary residence. One thing which is in any event quite clear is that the import of goods in a scenario of this kind needs to be arranged for in such a manner as to preclude said goods competing with Community products or causing EU Member State taxes to be missed out on.

If and in so far as the EC regulation turns out to exclude dual residency, this would prompt the question as to the criteria to be used in choosing between the two residences in designation of the (sole) “customary residence”.