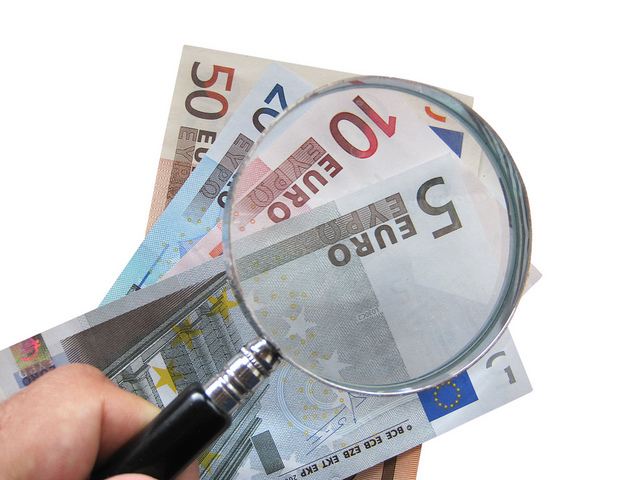 Employers will be under the obligation with effect from the first of January 2016 to ensure that their employees’ pay slips should include an expense allowance itemisation where such allowance is made available as a wage component, as stipulated under the newly adopted Labour Market Fraud (Bogus Schemes) Act of the Netherlands.

In so far as it was agreed between the employer and its employee that part of the latter’s gross wage should be earmarked as an expense allowance in connection with costs incurred in an employment context (e.g. tools, travelling expenses), from next year on a breakdown will have to be included in the employee’s pay slip. As the costs will need to be identified under the new regulations, descriptions such as “general expense allowance” will no longer suffice.

The Ministry of Social Affairs and Employment’s Inspectorate will not be able to ascertain whether an employee is being paid the statutory minimum wage if no breakdown is included in the pay slip, with the employer being at risk in such a scenario of having a penalty for underpayment imposed upon it.