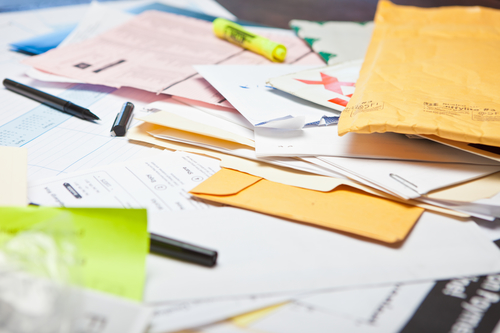 The District Court in its assessment of the matter found that the Tax and Customs Administration had been diddled out of value-added tax owing to the company director’s failure to file the supplementary return and make the corresponding payment. The company ended up paying a ten thousand euro fine whereas the director for his part was ordered to perform 120 hours of community service in conjunction with a three-month suspended sentence and a three-year probation period (and ended up filing the company’s supplementary tax return anyway).

Do you need help file your supplementary tax return? Please contact us!